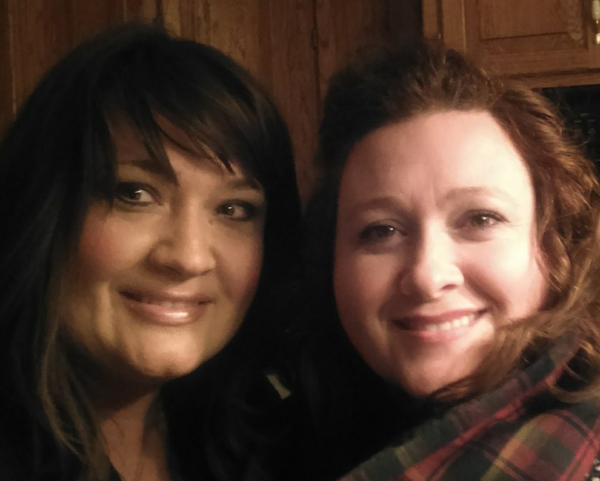 Havilah and her younger sister, Kenese, grew up singing together.

In high school, they loved and listened to the same music and they sang in a few choirs together. The sisters formed the professional caroling quartet “Classic Christmas Carolers” that they sing in with their cousin brothers during the holiday seasons.

In 2016 they both began singing in a band with Havilah’s husband, Kris, called “Copper Threading”. Right when they were just getting started, Kenese took a job in North Carolina. She has recently moved back to Kansas City and Havilah is taking full advantage of that!

The sisters’ mother, Eva, grew up with her family of eight, singing hymns and Kentucky hill folk songs they learned from her grandfather. They all still sing together and Kenese and Havilah join their extended family as often as they can. Eva, Havilah, and Kenese also sing as a trio.