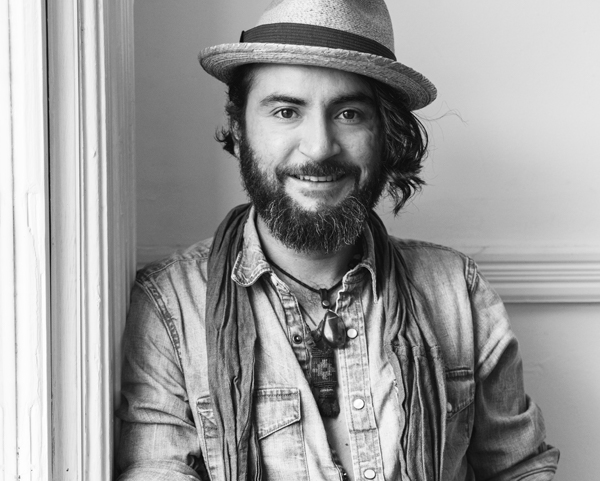 Quique Escamilla was born and raised to a family of six in the warm, tropical southern lands of the state of Chiapas, Mexico. He started singing Mexican folk songs at the age of four at his family reunions. Today, Quique is an accomplished multi-instrumentalist, singer-songwriter, producer, and an international touring artist based in Toronto, Canada.

Since his arrival in 2007 in Canada, he has rapidly become a rising star on the Canadian, and consequently in the North American and the European scene.  He breaks down language barriers through his powerful voice and passionate delivery while fusing traditional Mexican styles of music with modern sounds of rock, reggae, ska, pop, jazz, cumbia, bolero, and a variety of other diverse sounds from Latin American and the Caribbean.